There are various key Sams in my life.

When this particular Sam showed up on our doorstep almost a year ago, he needed some sort of nickname that would distinguish him.  (honestly, “brother sam” seemed natural, but it was already taken, so pretty early on I started to refer to him as “MY sam”).

And he DID show up on our doorstep.  A mutual friend had told us both that we should really meet.  She told Sam that I was always around, and that he should just stop by.  He did.

Without hesitation, he stuck around for dinner that night.  In the six or seven months that followed, before he actually moved IN, we calculated that he had eaten dinner with us more nights than he hadn’t.

When he first showed up, I was at the tail end of treatment, and was still bald (his bald came naturally..  at about 16).  As he came and went, people would say, “Hey Ez!”  Since then, most people have figured out that there are two of us.  Together, we go by “hamaneggs.”

In the last year, Sam has become a good friend and true..  and somehow I hadn’t yet formally introduced him.

“Do you, mumble mumble, blow torch?” 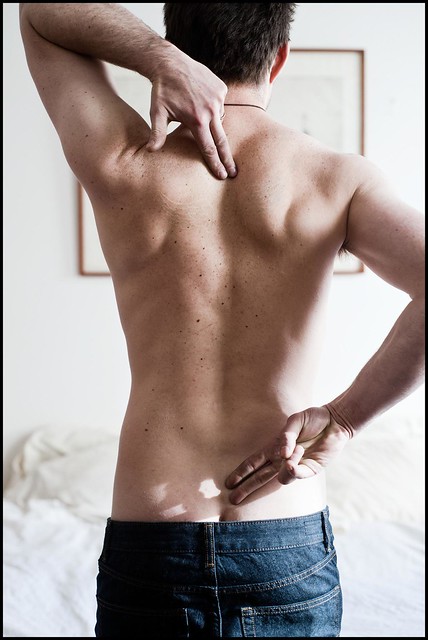